The Bergenline Avenue Station is located on 49th St. between Bergenline Avenue and Kennedy Boulevard in North Bergen NJ. The Station was built by enlarging an existing tunnel, known as Weehawken tunnel, and included installation of waterproofing and drainage system. Water infiltration into the station rooms caused issues with electrical component operation and maintenance. The leakage assessment was limited to the tracks as well as the rooms in the West Station Transition area. 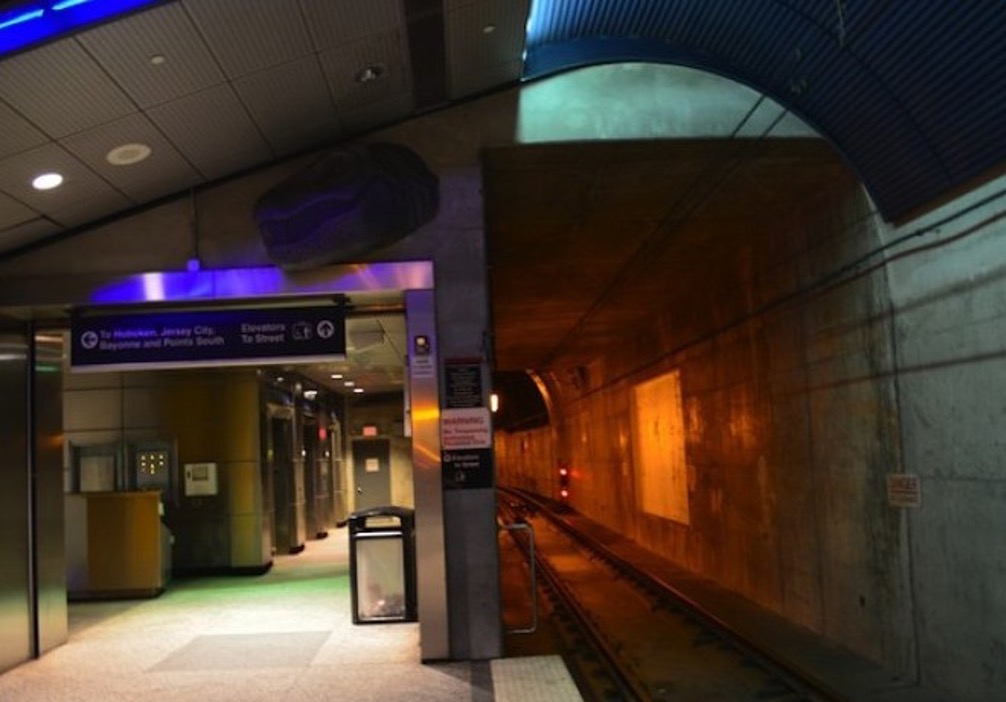 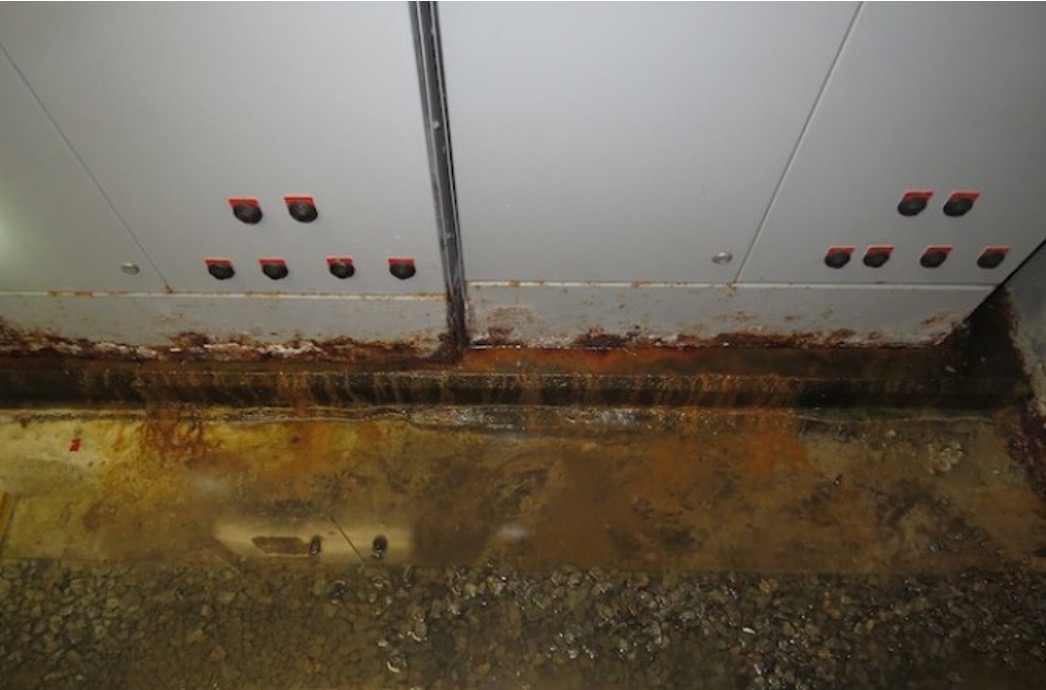 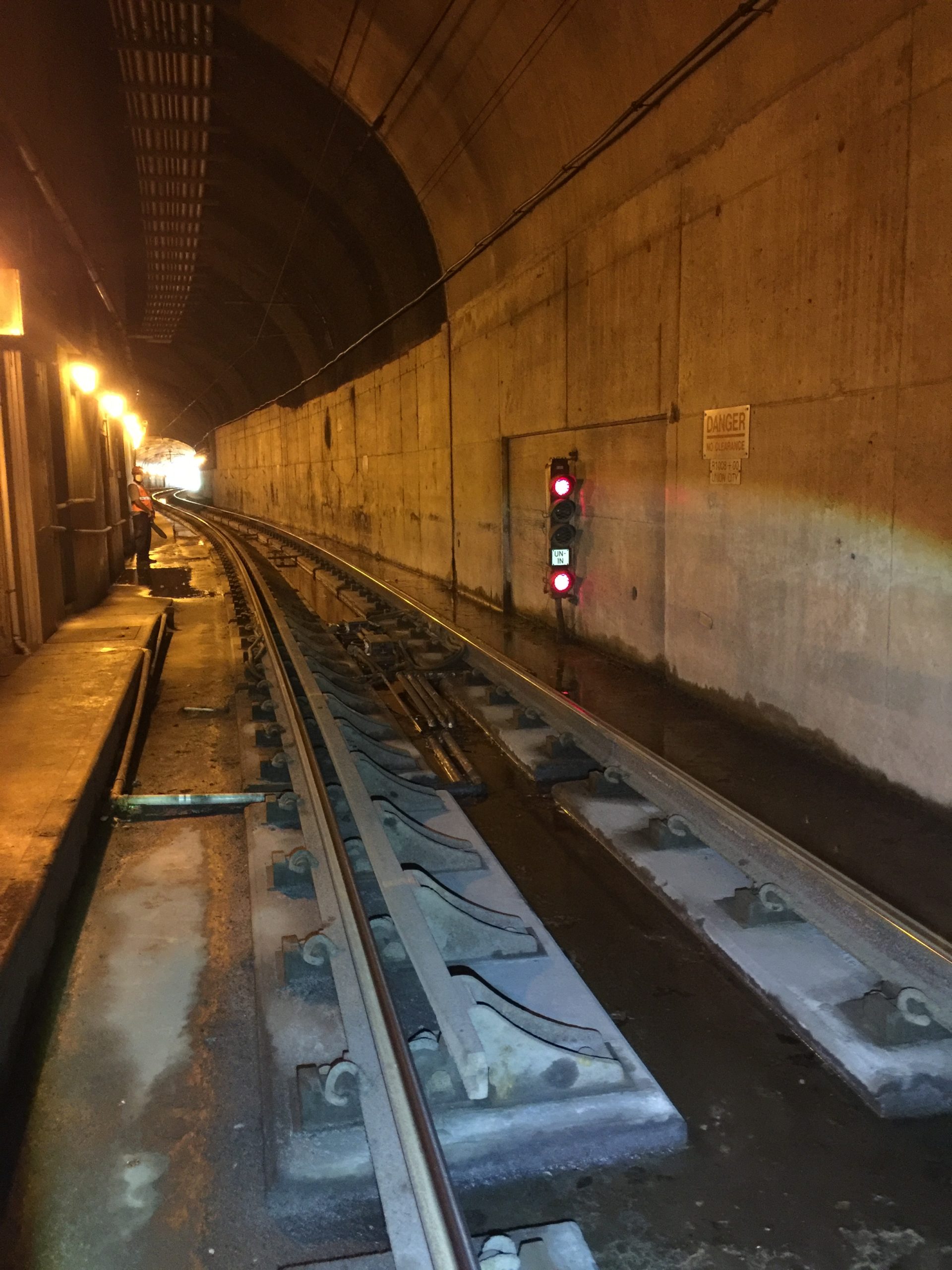 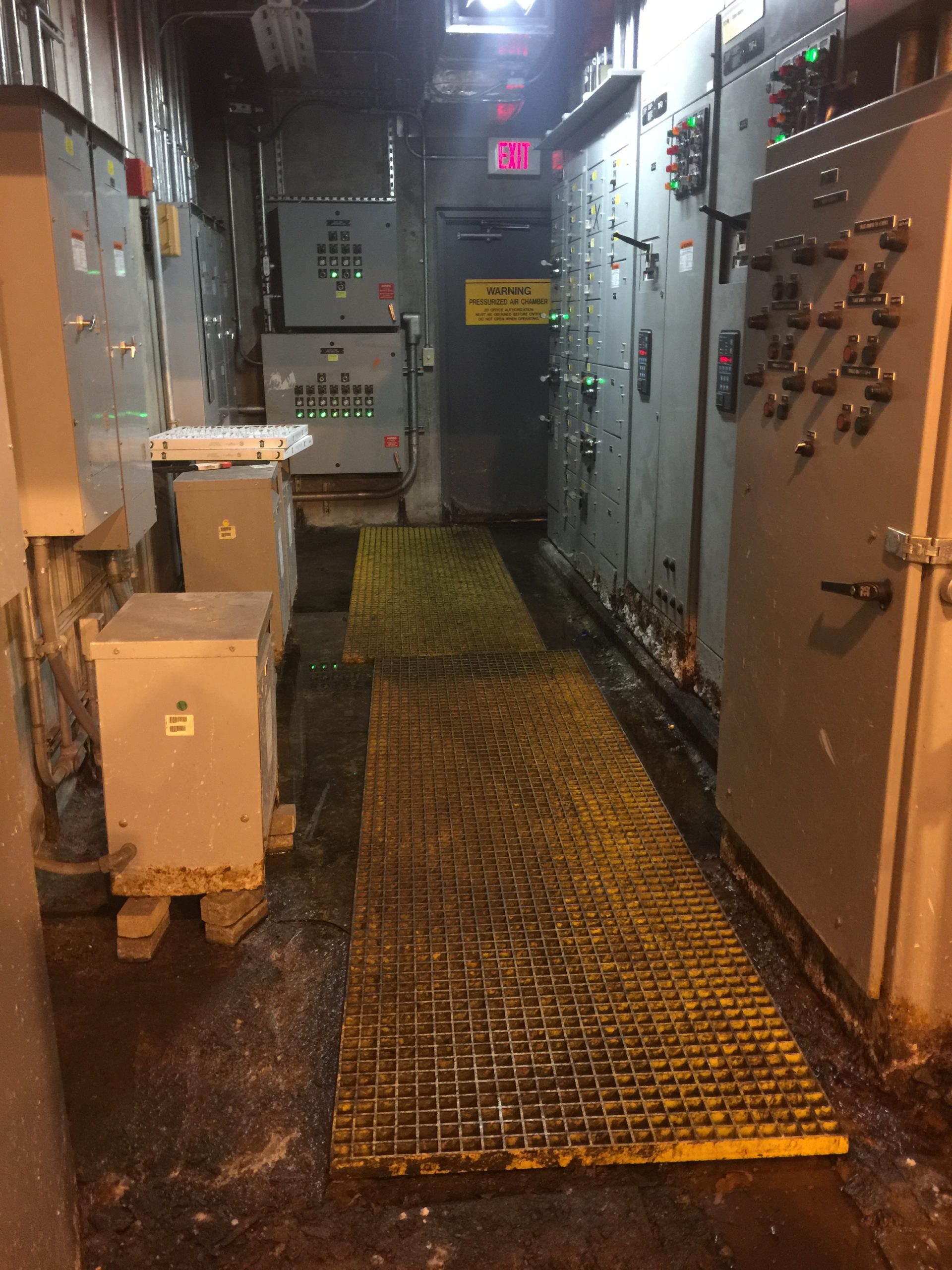 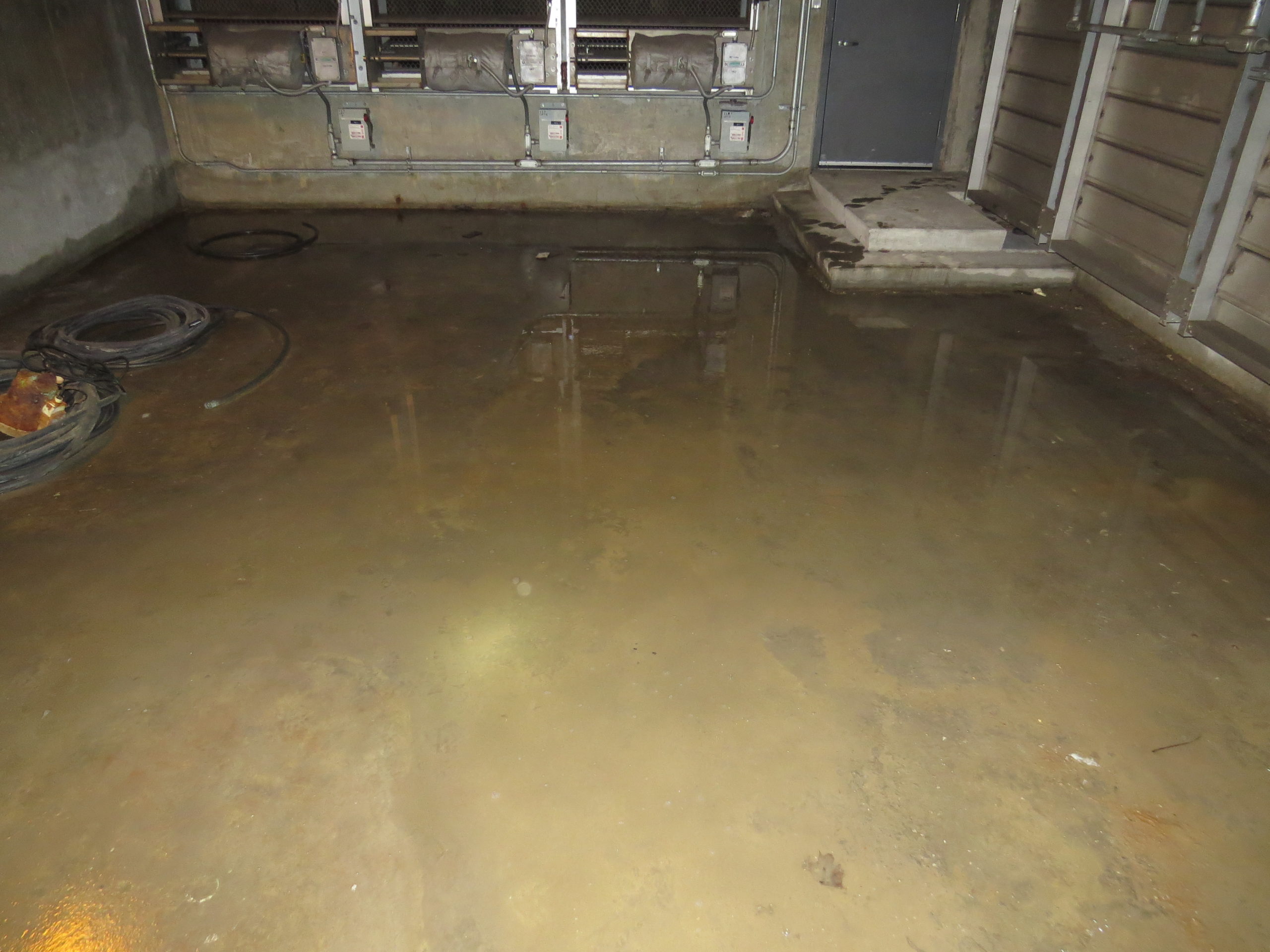 Mostly Diabase of the Palisades Sill