The Bingham Canyon Mine is an open pit copper mine near Salt Lake City, Utah, USA, and is operated by the Rio Tinto subsidiary Kennecott Utah Copper (KUC). Historically, the area around the Bingham Canyon mine is an historic mining district dating back over 100 years.  Several old underground mines exist in and around the open pit area. Some of these tunnels are still utilized by KUC for conveying purposes.

The C6-tunnel is an approximately 3 mile long tunnel, built in the 1950s, that connects the mine to the processing plant and conveys approximately 70,000 TPD of ore. The tunnel currently rests underneath the active mining zone and is highly suspect-able to transient stresses and an increased rate of deterioration induced by a fault crossing and active slope movements. Significant damage was reported within a 1200 ft portion of the tunnel that included cracks and spalling in the concrete liner which made the tunnel inaccessible. 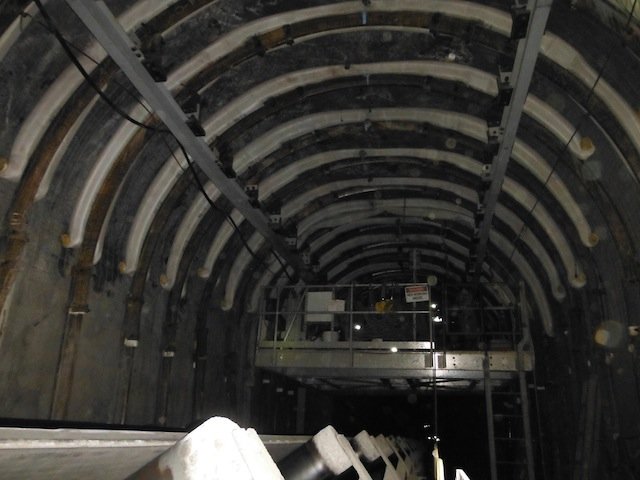 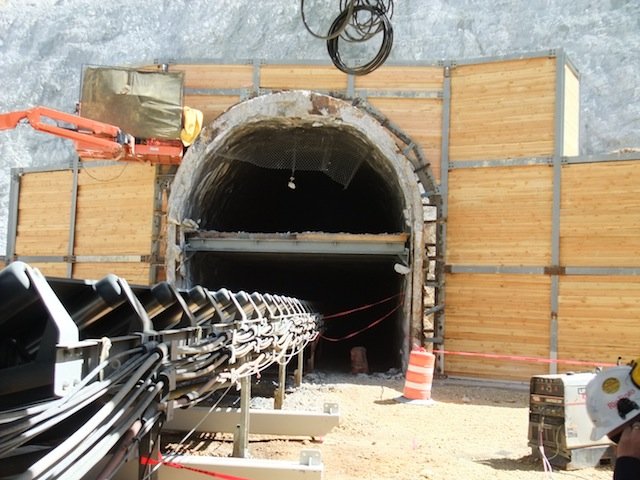 Overview of Bingham Canyon Mine 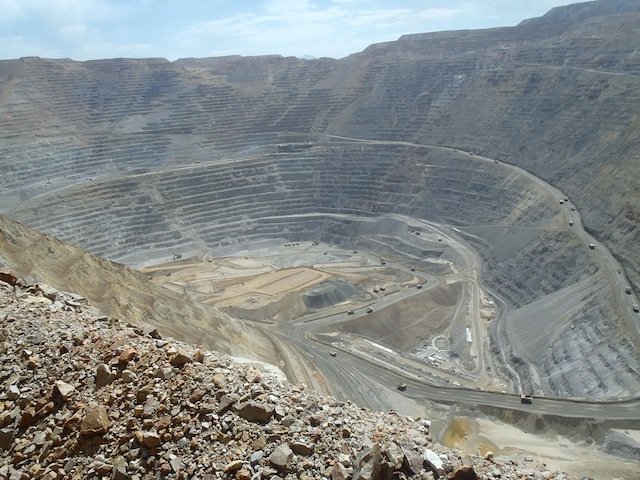 Overview of Bingham Canyon Mine

Gall Zeidler Consultants (GZ) was tasked by Rio Tinto Kennecott Copper (RTKC) to provide geotechnical inspection and  design services for a temporary ground support system to restore access to the tunnel. GZ provided a risk assessment and developed a Ground Control Management Plan, which included an easy to install yielding support system. In addition, a monitoring and instrumentation program as well as a Trigger Action Response Plan was developed to quantify the tunnel movements in response to future mining activities.