In 2017, the Toronto Transit Commission approved the Preliminary Engineering Design of the Relief Line South Project, which was a planned new 7.5 km long subway line that was intended to run through the center of downtown Toronto. The project was to connect the Yonge-University-Spadina Subway (Line 1) to the Bloor-Danforth Subway (Line 2) in the downtown area. The goal of the Relief Line South was to help relieve crowding on Line 1 south of Bloor, at the Bloor-Yonge Station, and on the surface transit routes coming in and out of downtown. Construction planning of the Relief Line South included construction of twin running tunnels by means of tunnel boring machines, five new stations, and modifications to three existing stations, which will be converted to interchange stations.

Design of the Relief Line South progressed to the preliminary engineering stage, and was consequently re-envisioned as the southern section of the Ontario Line Project. Several Station design concepts from the Relief line have been adopted for the new Ontario Line. The Ontario Line South is expected to begin Construction in 2021. 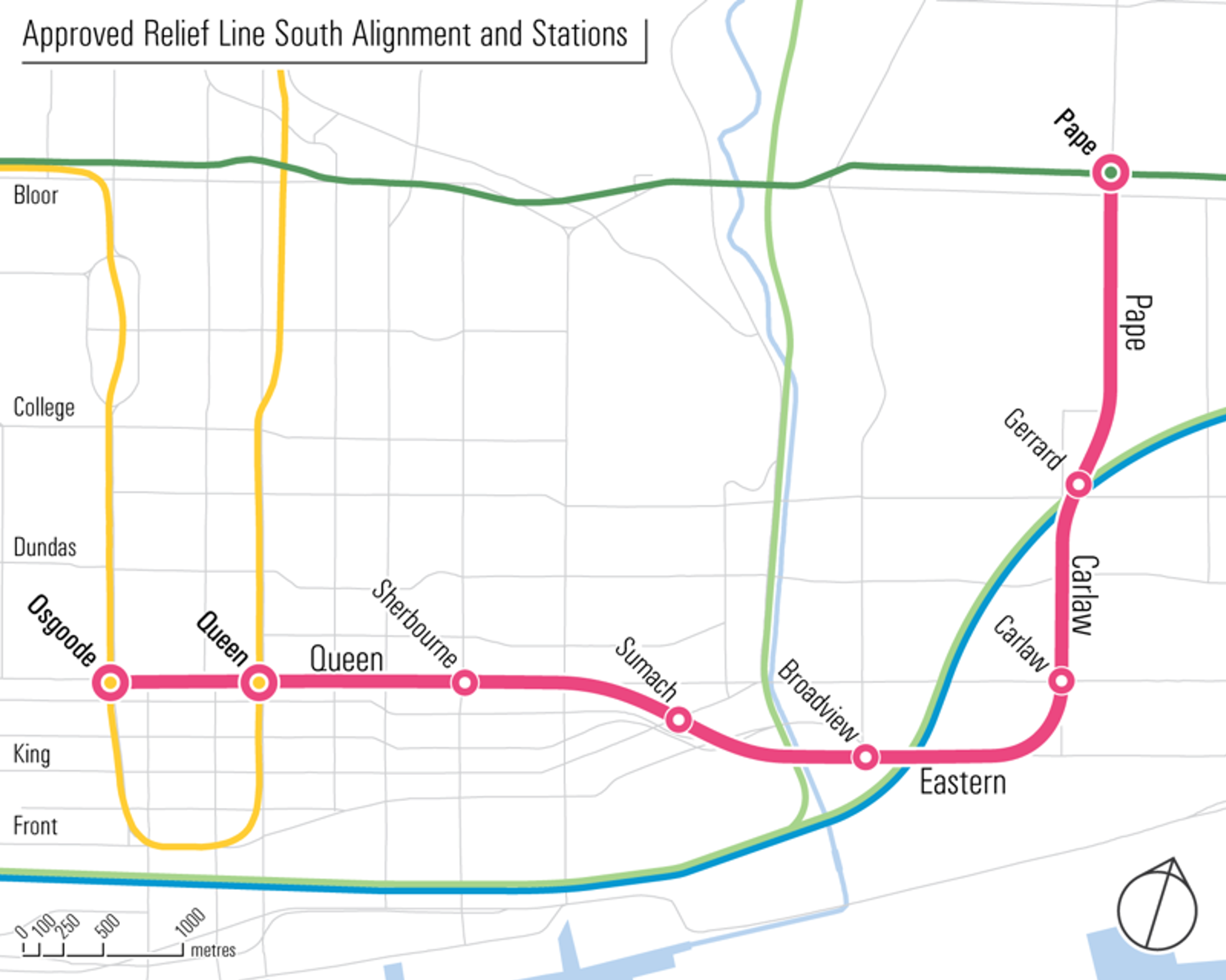 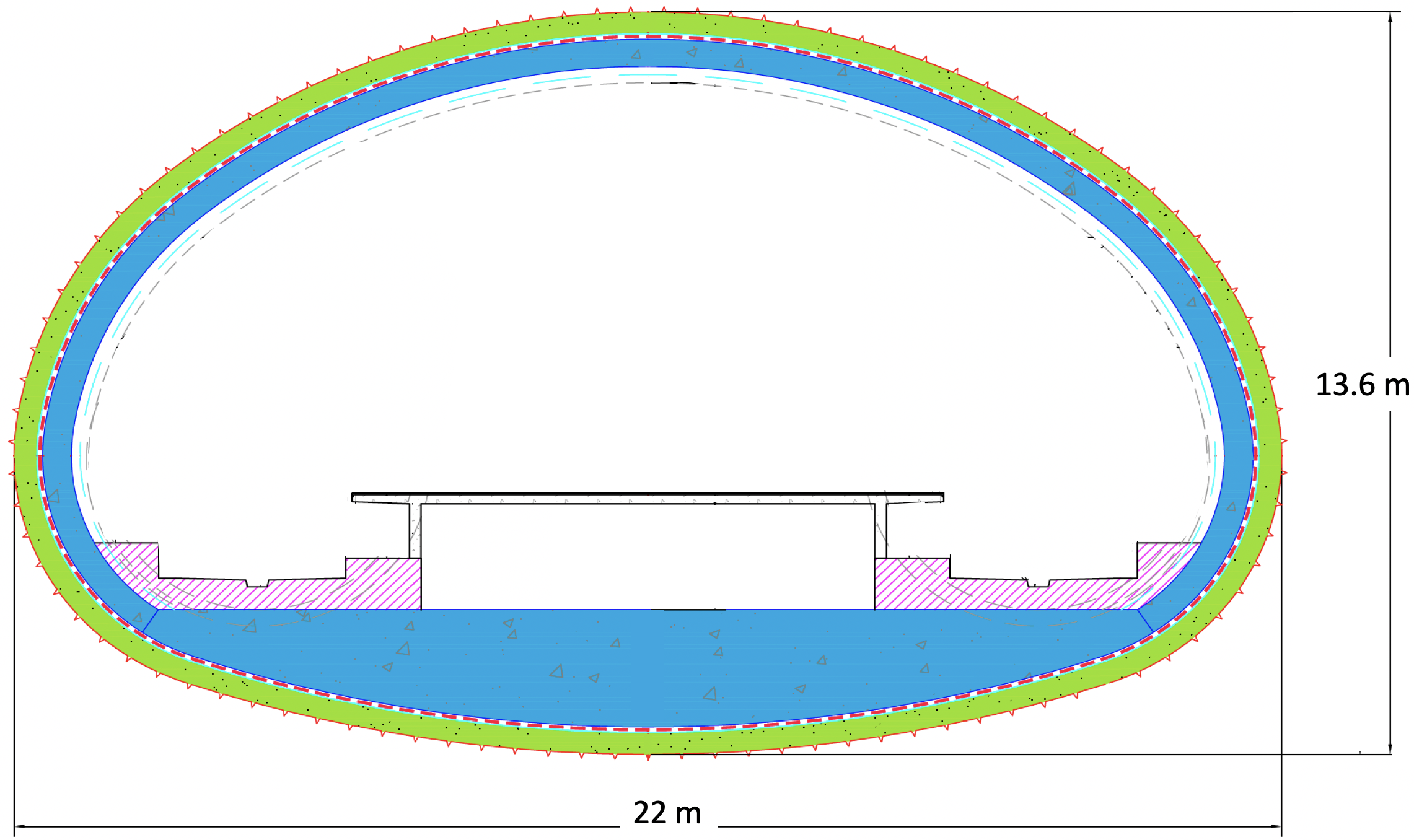