In 1955 the South Laguna Sanitation District constructed a 10,700 ft long tunnel under the bluffs along the Pacific Coast Highway between Three Arch Bay and Aliso Beach. The tunnel was constructed by hand mining and drill and blast for the purpose of installing a gravity sewer. During mining, the tunnel began experiencing section failures, which increased over the following three years. In the early 1990’s a large section of the bluff adjacent to Three Arch Bay experienced slope failure. The slide was truncated by a fault and did not reach the tunnel. 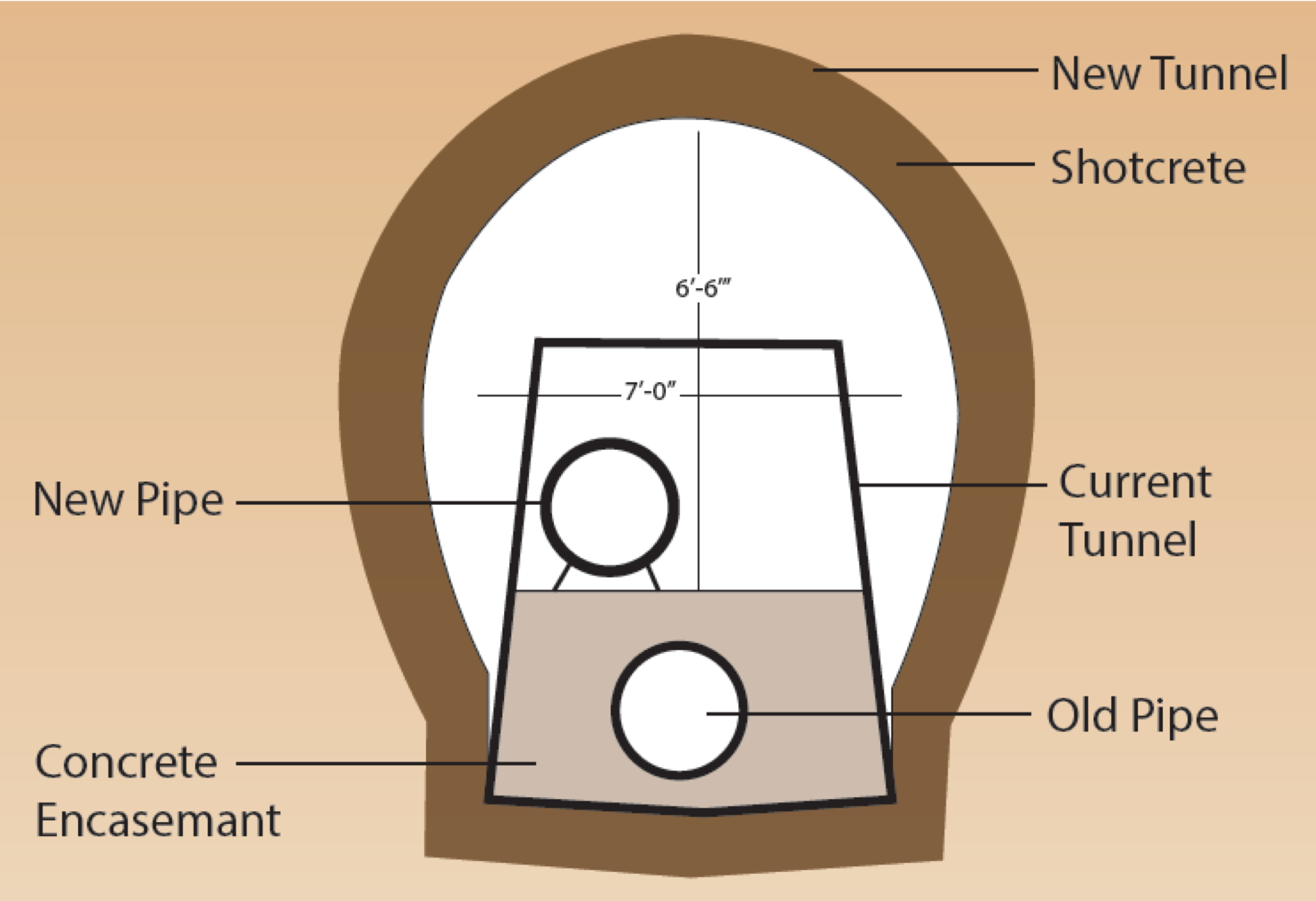 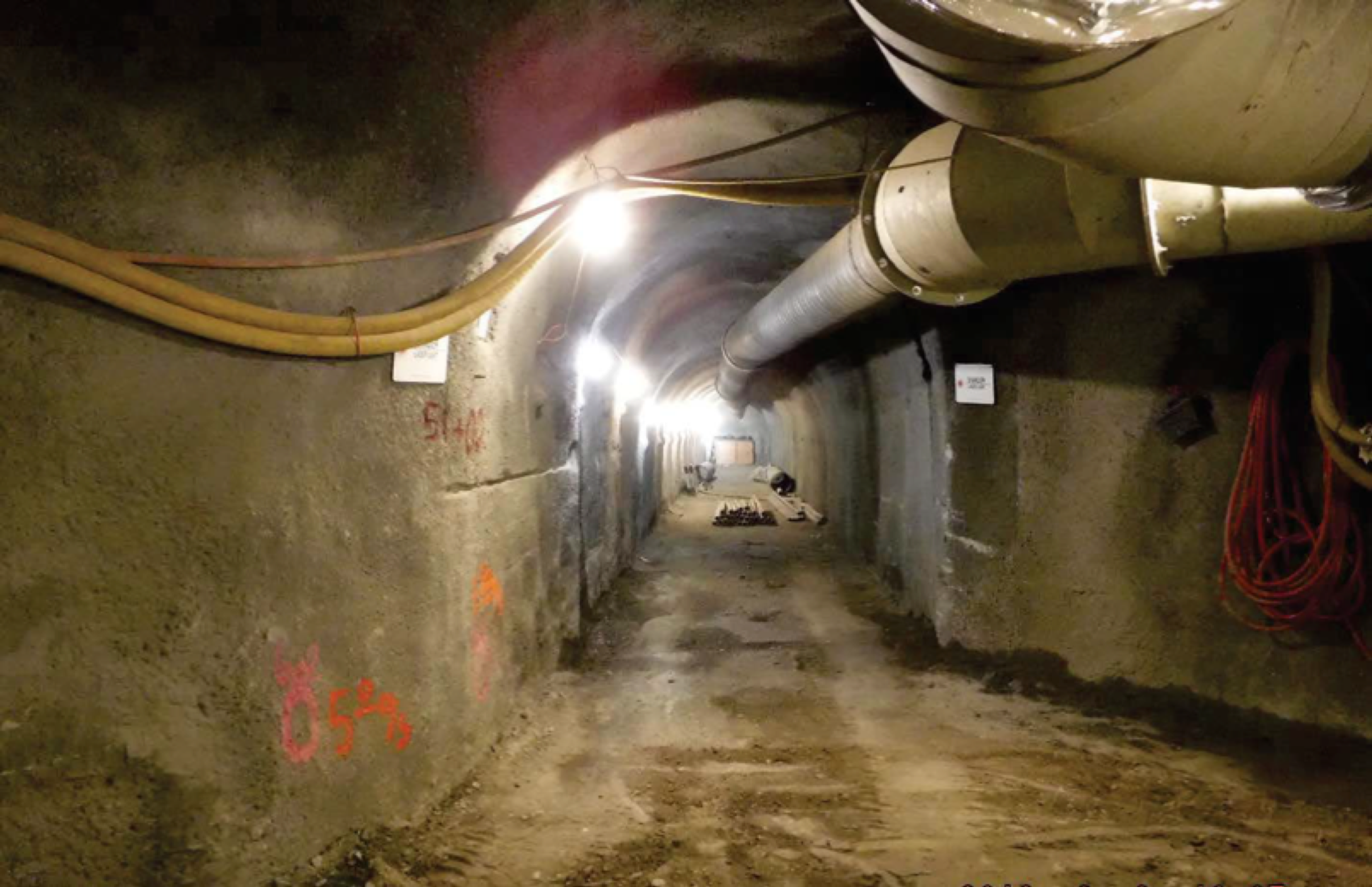 Gall Zeidler Consultants was invited to join a Risk Analysis workshop and participated in a third-party workshop that reviewed pertinent data available on the collapsed area and inspected the tunnel at the bulkheads. The week-long workshops included evaluation of the viability of mining through and rehabilitating the collapsed and bulkheaded zone, considered mining methods for tunnel rehabilitation and the potential for relocation of the tunnel, and produced recommendations to the design team.